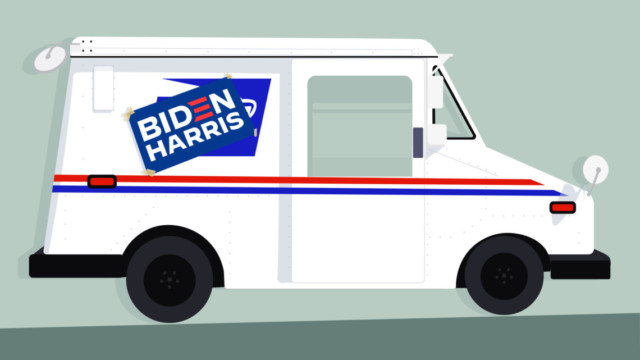 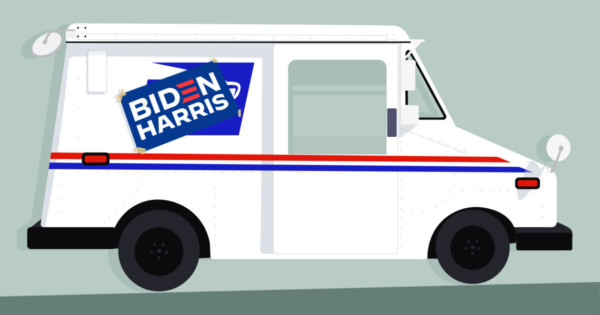 President-elect Joe Biden has a lot of plans to improve the U.S. Postal Service, many of which could positively impact marketers. But if the Senate approves President Donald Trump’s nominee for a board that decides on much of what USPS does, the leadership at the postal service could remain dominated by his Republican appointees even after Biden takes office.

On Dec. 14, Trump released a statement saying he intended to nominate Roy Bernardi, former deputy secretary for the Department of Housing and Urban Development, for the USPS Board of Governors, an entity that decides on matters like the Jan. 24 postage rate increase of 1.8% for First Class mail and 1.5% for other categories. The Senate would still need to approve Bernardi, and it’s largely in recess until Biden takes office—but will meet at least a couple of times during Trump’s remaining tenure.

Asked how he believes Bernardi’s appointment could impact direct and marketing mail, as well as ecommerce shipping and packages, USPS media relations manager David Partenheimer declined to provide an opinion, saying only: “The U.S. Postal Service will welcome all qualified members to the board—a decision reserved for the president and the Senate, who are tasked with nominating and confirming board members.”

As a candidate, Biden promised to provide the USPS with emergency funding to survive the pandemic and emerge able to charge “affordable rates” for its services.

Even though the stimulus plan did forgive an earlier $10 billion pandemic operations loan to the USPS, the postal agency’s debt is one of Biden’s major concerns. Specifically, he pledged to work on eliminating USPS’ obligation to prefund workers’ pensions. That obligation costs the postal service billions each year that the U.S. Government Accountability Office says it doesn’t have. In May, that office estimated that the USPS “lost over $78 billion in recent years due to declining mail volumes and rising costs.”

While package volume and revenue are increasing, both are decreasing for First Class and marketing mail. For instance, Ikea sent out 200 million copies of its catalog during its peak mailing year, 2016. But the Swedish furniture giant recently announced that fall 2021 will be the final mailing of its 70-year-old catalog. (USPS misses out on Ikea’s package delivery business, which goes to XPO.)

So with no change, the postal service itself expects to run out of cash by October 2021. That could have a direct impact on individual customers who send their mail through the USPS and even companies like Amazon and UPS, which employ USPS for the often more expensive and labor intensive “last-mile delivery” of their packages.

Where USPS leadership could be headed

The current composition of the Trump-nominated and Senate-approved board is two Democrats and four Republicans, including postmaster general and CEO Louis DeJoy, who is also a voting member.

Because its rules state there can only be five members of the same party on the nine-member board, Bernardi would be the final Republican appointee. However, because DeJoy is a voting member, there would be six Republican votes on the board. So even if Biden could nominate candidates for the remaining seats, and that board chose a Democrat to serve as the deputy postmaster general (which is also a voting position), the six Republicans would still dominate an 11-member board. (Trump didn’t specify in his statement about Bernardi that he wanted his nominee to replace Democrat Ron Bloom, whose term ended on Dec. 8 but is serving a “hold-over year” until the end of 2021.)

Heather Fletcher is a freelance reporter for Adweek. She covers performance and direct marketing.