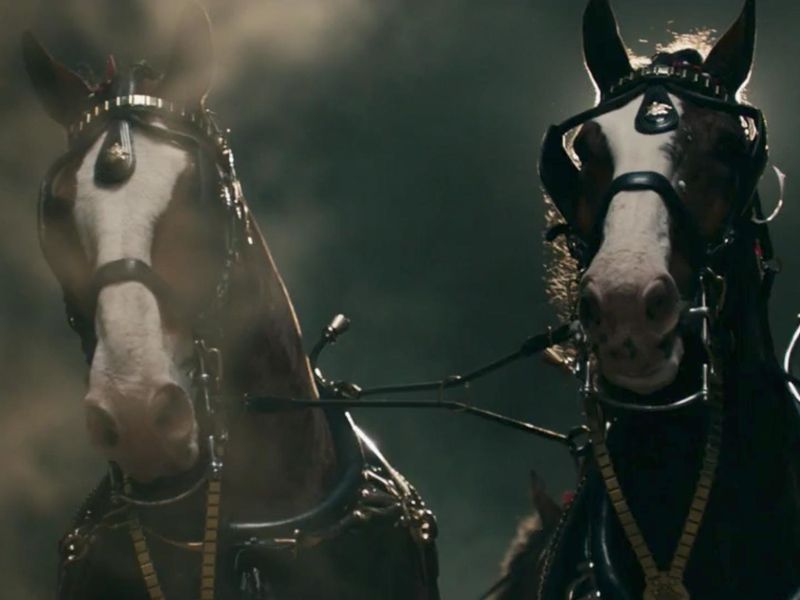 See you in court

Bell Media, which owns Canada’s Super Bowl-carrying network CTV, promptly went to court alleging the CRTC had overstepped its bounds with its 2016 decision and that it was losing millions of dollars from Canadian advertisers as a result. The NFL backed Bell’s suit early on to protect the value of its international Super Bowl broadcasting rights, which have also been sold to the likes of Mexico’s Azteca, Britain’s Sky Sports and Australia’s Foxtel, among others.

“It’s a huge opportunity for advertisers to get their message across,” says Judy Davey, VP, media policy and marketing capabilities at the Association of Canadian Advertisers. But when simsub rules were relaxed, Canadian audiences decentralized from CTV in a blow to licensee Bell’s inventory value. “With fragmentation, messaging opportunities diminish,” says Davey.

Politicians soon weighed in. Sens. Marco Rubio and Ron Johnson wrote a letter to Canada’s ambassador in Washington criticizing the CRTC’s move, while some well-connected allies slipped a simsub provision into a draft of the new USMCA trade agreement. The ACA filed a legal intervention in support of Bell with Canadian acting union ACTRA, Davey says, citing the “detrimental” impact the ruling had on the country’s creative talent pool. “It was a really sad decision that [the CRTC] made.”

Bell Media even called on Prime Minister Justin Trudeau to invoke a clause in Canada’s Broadcasting Act that forces networks to broadcast “any program … of urgent importance to Canadians”—a provision designed more for national emergencies than for Super Bowl ads.

“I believe the vast majority of Candians, they thought this was a good thing,” says University of Ottawa law professor Michael Geist, adding that the lack of American ads was an “ongoing source of frustration” for many viewers.

“If you look at other major sporting events that are broadcast in Canada … they are all available with two feeds, and nobody says anything about that. You know, the Olympics, the World Series, the Stanley Cup,” he adds. “You get those choices and the advertisers adapt.”

Multiple legal challenges were dismissed until the case was taken up in December 2019 by the Supreme Court of Canada, which eventually ruled 7-2 in Bell’s favor, finding that the CRTC “lacked the authority” to make its original decision. Permitting glitzy U.S. Super Bowl spots and competing broadcasts to run at the expense of Canadian advertisers did not justify a public interest defense, the majority wrote in their opinion, ending Canada’s free-for-all era of Super Bowl ads for good.

Left in the lurch

“That ended up being a little bit of a scramble for us,” Mike Giepert, executive creative director at Wealthsimple, says of last year’s game. “But kind of big picture with all of this, no matter what the rulings have been, the Super Bowl continues to be a good strategy for us.”

The online wealth management service has advertised in Canada during four of the past five Super Bowls, and will appear again this Sunday with a humorous three-part ad created in-house for its new Wealthsimple Tax service, Giepert confirms. Starring Noah, Medusa and Frankenstein, the commercials make a point that anyone can do their taxes, and follow the company’s large-scale media kickoff formula that has previously seen Wealthsimple run as many as six individual ads during the game’s Canadian broadcast.