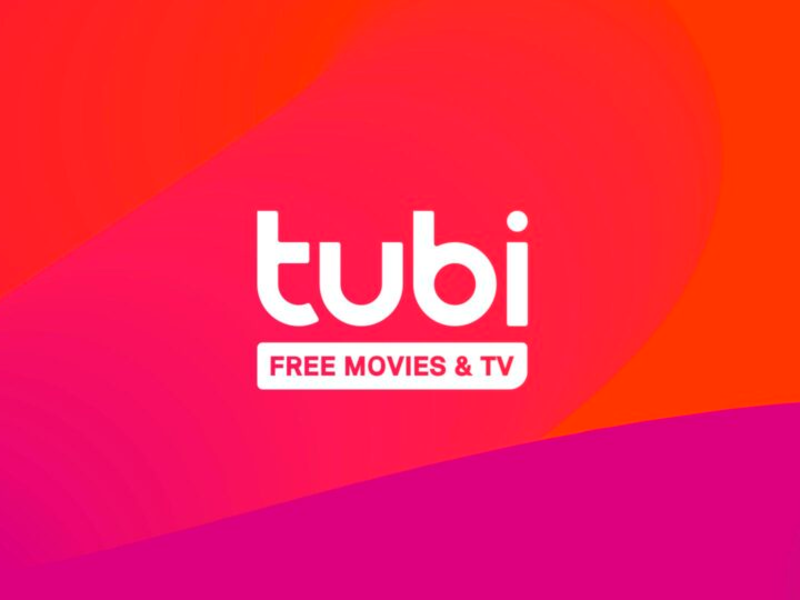 Fox’s streaming platform Tubi is the latest publisher to adopt the ad identifier developed by The Trade Desk in an effort to better serve targeted ads to audiences. Unified 2.0 is designed as an alternative to the the third-party cookie.

Tubi joins a still-growing list of ad tech companies, platforms and publishers that include The Washington Post, LiveRamp and Nielsen which have already signed on to Unified 2.0. Real-world use cases are scarcer, however, since Unified ID 2.0 is still undergoing testing. Earlier this year, sports-centric streaming platform FuboTV announced it would adopt the solution but has not yet deployed it for audiences.

Tubi’s announcement is also set to make user data under Unified ID 2.0 more useful, as Tubi starts sending those identities into the bidstream.

“Addressability has always been important functionality for Tubi,” Mark Rotblat, chief revenue officer, Tubi, said in a statement. “As the first CTV publisher to implement Unified ID 2.0 in the market with this capability, we provide brands a means for more scale to the audiences they want to reach across platforms, higher-quality measurement, and ultimately, a path towards better outcomes.”

Unified ID 2.0 is an identity system initially developed by The Trade Desk, which creates an anonymized database of user browsing habits. Publishers can create an encrypted identifier based on a signed-in user profile and use that identifier to connect with the larger database, helping identify audiences based on their activity on other websites. Prebid.org will soon take over operations of Unified ID 2.0 later this year.

The solution is one of several being developed by ad tech as it tries to replace the information set to be lost with the disappearance of third-party cookies, browser files that help track a user’s activities across the internet. Big tech companies like Apple and Google, pushed by privacy concerns and legislation, have ended or will soon end support for cookie technology.