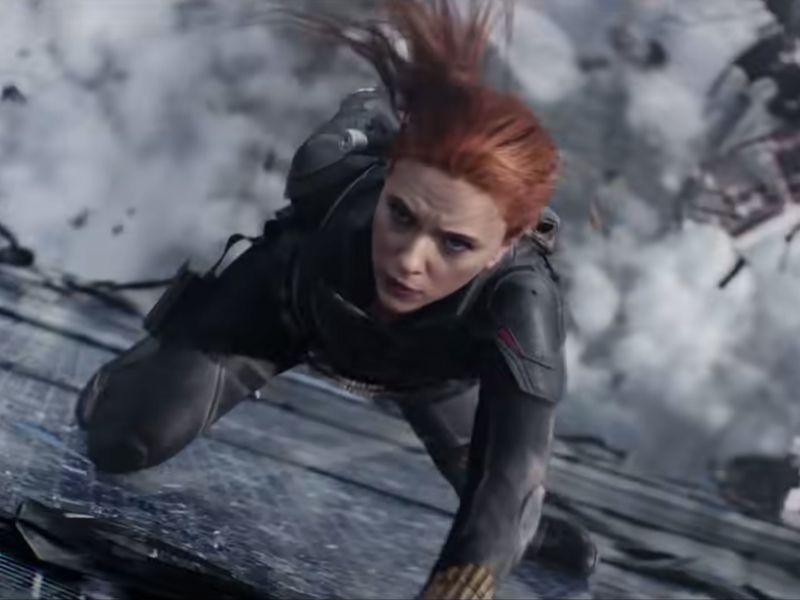 Everything is closed, might as well watch tennis: Wimbledon continues on ESPN with the so-called “Manic Monday” of matches, with a jam-packed schedule of men’s and women’s fourth-round matches.

It feels like America celebrates this day daily, especially in sandwich form, but today is National Fried Chicken Day.

Ad tech powerhouse The Trade Desk is set to unveil new products that promise to better manage audience information and identities—as the industry continues to grapple with regulation and consequential moves from tech giants like Google and Apple.

The 2021 ESPY Awards (Excellence in Sports Performance Yearly Awards) telecast airs Saturday at 8 p.m. ET on ABC. Capital One is the presenting sponsor and Anthony Mackie is set to host.

The Euro 2020 soccer tournament final will be held in Wembley, London on Sunday.