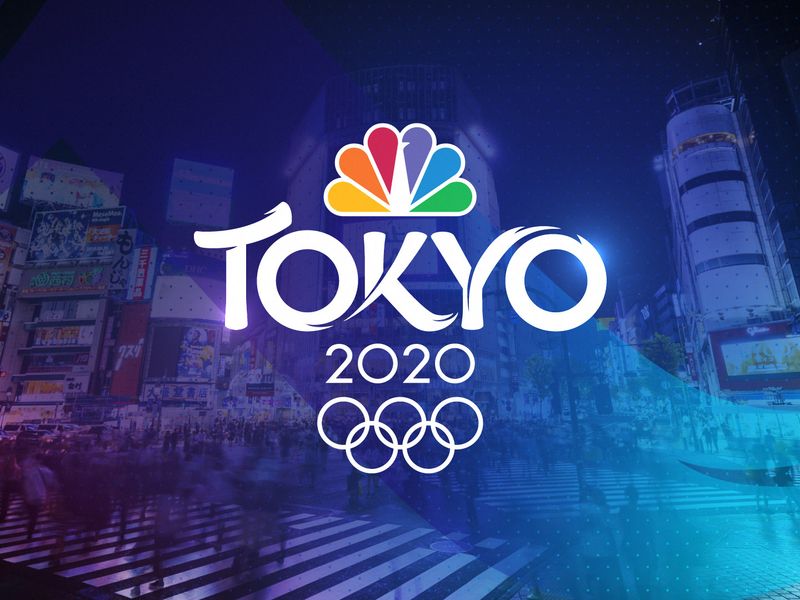 Domino’s Pizza reports second quarter results today. The No. 1 pizza chain, which brought the Noid back to its ads during the quarter, is poised to post its 41st consecutive quarter of U.S. same-store sales growth.

American Airlines reports second-quarter earnings. Like many marketers, the airline has been hammered by labor shortages and canceled 950 flights in July because it did not have enough personnel.

Twitter and Snapchat both report their second-quarter results. Twitter’s call with investors comes at 6 p.m. ET, when it will discuss how its advertising platform is faring, and what to watch from the company as it heads into the second half of the year. Snapchat’s investor call comes at 5 p.m.ET, when the company will also shed light on the digital advertising market.

Ad Age hosts a virtual town hall with members of the LGBTQ+ community focused on how marketers can go beyond their Pride campaigns. The conference will feature Sarah Garman, group strategy director at Droga5 and Damian Pelliccione, chief executive of Revry as speakers.

Publicis Groupe will publish its results for the first half of 2021 before the Paris stock market opens. Expect to hear more on its recent acquisition of CitrusAd, an Australian-based software-as-a-service platform.