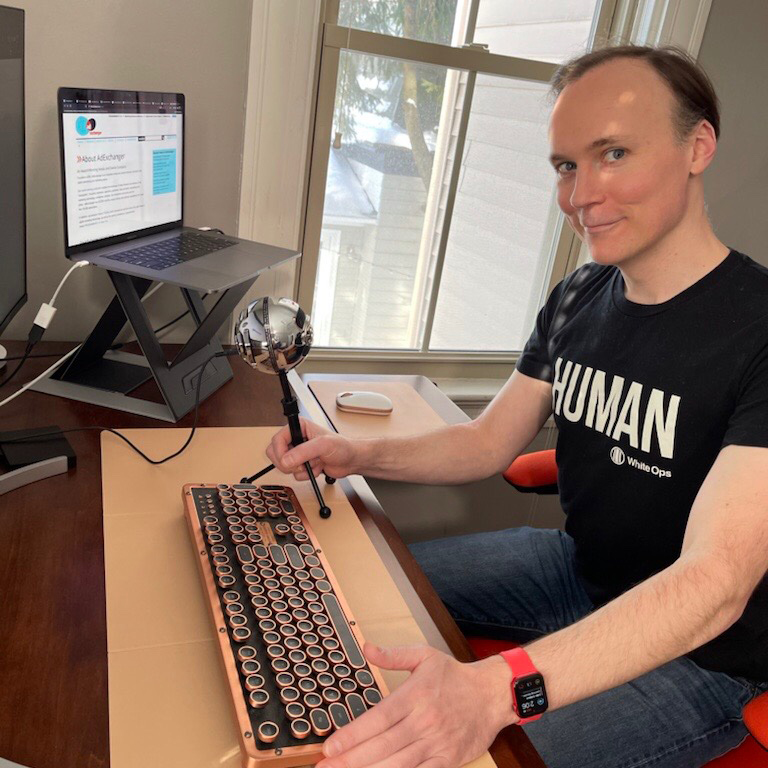 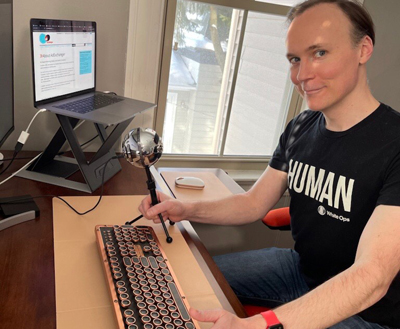 The fight against ad fraud is not over, but progress has been made, says Michael Tiffany, president and co-founder of bot detection and cybersecurity company White Ops.

For example, back in the day, around 2012 through 2014, purchasing site traffic was as easy as whipping out a credit card. “You could just buy visitors as if visitors were on tap,” Tiffany says.

The problem was pervasive and it was widely perceived that there’d be no way to truly solve it because of the perverse incentives that were ingrained across the supply chain.

But fast forward to today, and those shady purveyors are mostly gone.

“The trade in traffic hasn’t been eliminated, but it is substantially harder to buy fake traffic and it’s substantially more expensive to buy realistic-looking fake traffic that will actually get the buyer paid,” Tiffany says. “What that means is that ad fraud to those players … is a substantially less attractive crime, because it’s harder to do and you make less money doing it.”

Part of the challenge, though, is that when one part of the internet gets a little more difficult to defraud, the bad actors move over to where the going is still good.

We’re looking at you, CTV.

“Lately,” he says, “we’ve been shutting down some frankly really creative CTV fraud operations that almost all work by increasing the apparent viewership of something.”

Also in this episode: More on CTV fraud and whether publishers and advertisers are doomed to repeat the mistakes they made in the display world; why Goldman Sachs makes sense as a parent company for White Ops; what Michael Tiffany’s “Human” t-shirts are made out of these days; and his personal connection to the guy who founded natural toothpaste brand Tom’s of Maine.