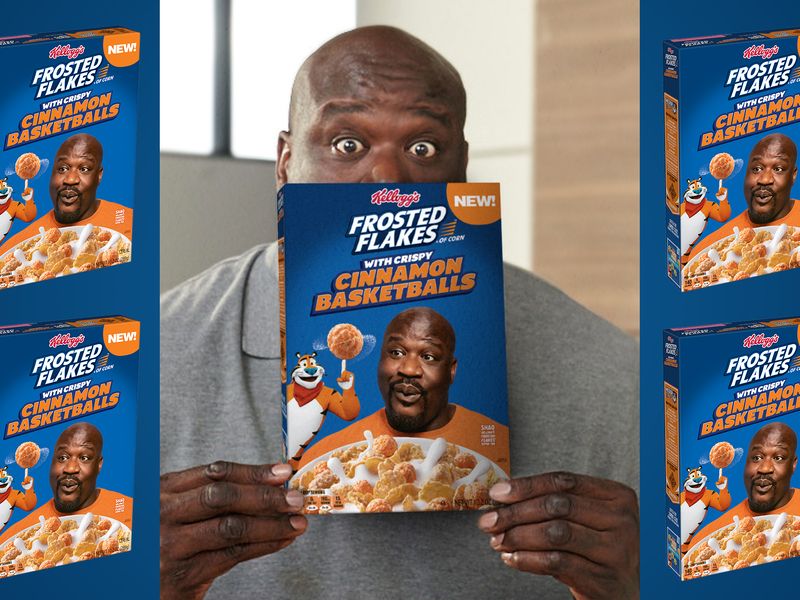 Chris Harrison, host of ABC’s “The Bachelor,” might have lost a major endorsement gig as result of blowback from his comments about contestant Rachael Kirkconnell, who was reportedly photographed at an antebellum plantation-themed fraternity event in 2018. He decried the “cancel culture” and explained away the photograph as “from a long time ago,” in an interview with “Extra.” Amid criticism, he temporarily stepped away from the show, and then Crest indicated it is giving his new endorsement deal a second look, with the brand saying it was “deeply disappointed in his comments.”

Target named a new chief marketing officer on Tuesday and it proved to be our most-read post of the week. Rick Gomez vacated the role to take on the job of chief food and beverage officer as Cara Sylvester, a 14-year Target veteran, takes over as CMO. Ad Age readers also clicked heavily on two stories about Aunt Jemima’s name change, including this one about what the brand should do next, and this one about how consumers are receiving the change.

Move over, Tony the Tiger

Shaquille O’Neal takes center stage on boxes of Frosted Flakes with Crispy Cinnamon Basketballs. The cereal, hitting stores in April, is set to be sold for a limited time. Shaq is a Frosted Flakes “superfan,” according to the Kellogg Co. brand. He appeared thrilled seeing the box for the first time, a moment the former NBA star posted on social media earlier this week