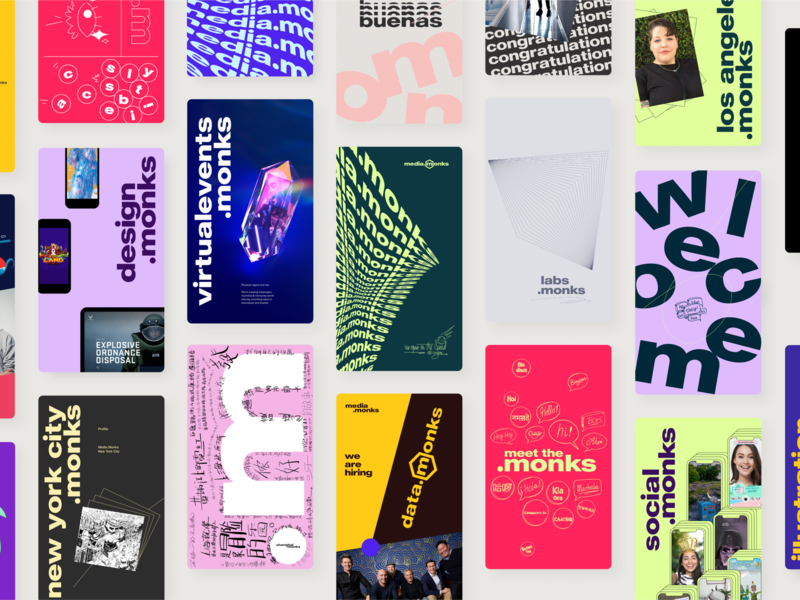 S4 Capital is launching its unified brand by merging its content arm, MediaMonks, and data and digital media arm MightyHive into what will now be called Media.Monks. Its logo features MightyHive’s hexagon. The 24 companies previously under the dual-brand will now all be unified under Media.Monks, adopting the Media.Monks name and operating under one P&L.

This unified brand was the plan for S4 from “day one,” Sir Martin Sorrell, executive chairman of S4 Capital, told Ad Age.

“The traditional holding company model which was an earn-out model, we think it is no longer fit for purpose because it creates too many verticals,” says Sorrell, citing Publicis Groupe, which has “a Power of One mantra but a sign [in its lobby] touting nine different companies.”

While the brand name is being introduced now, the integration of the agencies has been in progress for a while.

“Integration was really important,” co-founder of Media.Monks Lanya Zambrano says. “I would say before we even changed the name we’ve been working on shared clients for, I’d say a year now, it’s really this point of inflection where now we have a complete name that we’re under. From my perspective having our shared values, our people- first sort of mindset, is critical for this new brand.”