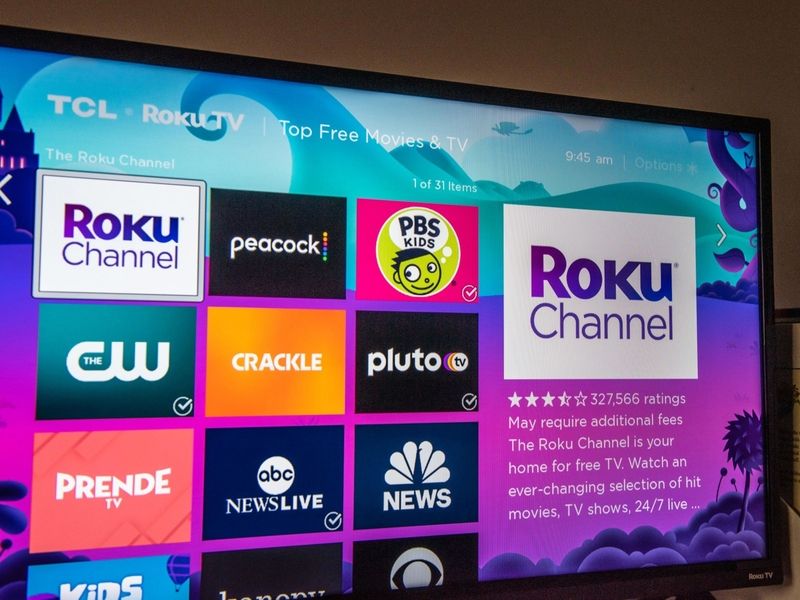 Roku also sounded off on the privacy changes wreaking havoc on ad tech, saying its first-party audience relationships position the platform to take advantage of a potential shift in ad dollars as tracking tech such as third-party cookies and Apple’s IDFA decline.

“What those changes are generally doing is making it more tenable to have a targetable ad business or a data-driven ad business,” said Anthony Wood, founder and CEO of Roku during the company’s earnings call. “When you don’t have that direct, first-party relationship, it becomes very hard to target ads in that environment.”

To retain that pool of customer data, Roku says it offers audiences better features in exchange for customer consent, such as a feature called “More ways to watch” that will offer back episodes of a show on The Roku Channel if a customer agrees to tracking and targeting. “It’s a mutual value exchange,” said Scott Rosenberg, SVP, general manager, platform business at Roku.

For the first quarter, Roku reported a net income of 54 cents a share on revenue of $574.2 million. Analysts were looking for a net loss of 13 cents a share and revenue of $492.5 million, according to data compiled by Bloomberg. The company also said it had added 2.4 million incremental active accounts, reaching 53.6 million, and reported 18.3 billion streaming hours. The Bloomberg Consensus estimate had been for 54 million active customer accounts and 18.2 billion streaming hours.

Shares of Roku have struggled of late. Based on its most recent close, it is down about 40% from a February peak. Shares fell 6.6% in Thursday’s regular session, their eighth-straight negative trading day.