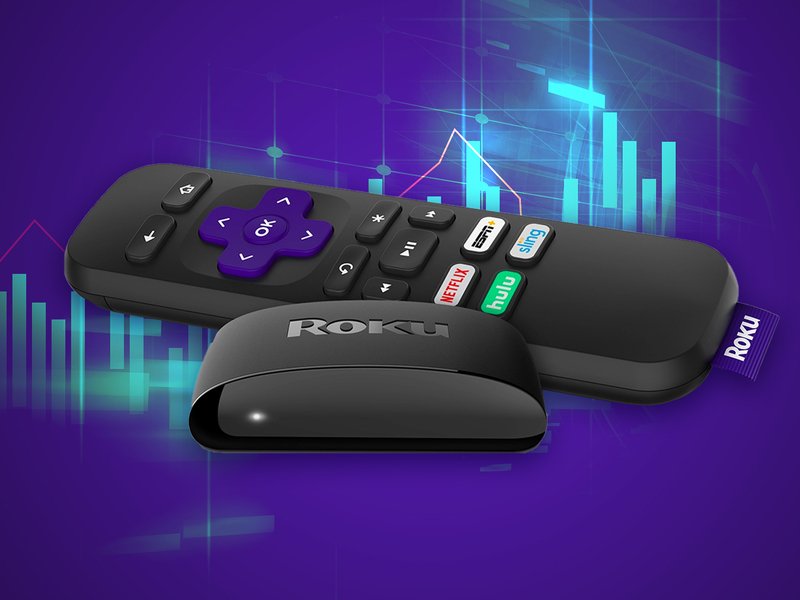 Roku’s ad revenue continues to rise, reaching $740 million in 2019, an increase of 78 percent year over year, the company reported on Thursday. The streaming service also said its fastest-growing channel was its own, The Roku Channel, which could be giving some partners cause for concern.

Roku touted the growth of the channel in its quarterly report. “We drove growth in streaming hours of The Roku Channel at an even faster rate than our overall streaming hours growth rate in 2019 by continually expanding the quality and scope of the ad-supported offering, launching new subscription channels and investing in our product and capabilities,” Roku said in its letter to investors.

Roku has spooked some of its media partners because of how it promotes The Roku Channel to advertisers at the expense of partners’ apps, according to a recent Digiday report. The Roku Channel is Roku’s own OTT (over the top) TV app.

Just last month, Roku was involved in a spat with Fox Corp. over streaming rights. Roku threatened to shut down Fox apps from its platforms ahead of the Super Bowl. The contract dispute showed that the stakes are getting higher for the tech platforms like Roku, which control the pipes that deliver the apps, and for the media companies that control the content.

Roku, like Amazon and Apple, negotiates with the media companies over rights to subscription fees and advertising revenue. On Thursday, another crack between streaming rivals emerged with Apple and YouTube, for instance. YouTube TV, YouTube’s OTT TV service that costs $50 a month, will no longer accept subscriptions through Apple’s App Store. That rift appears to be about sharing subscription fees, because Apple typically takes a 30 percent cut.

Roku sells the devices that stream apps from major networks and media companies, and it built an advertising technology platform to deliver the commercials to the apps. The company said there were 36.9 million accounts active through its devices at the end of last year, which rose by 10 million accounts from 2018. By way of comparison, Amazon has reported more than 40 million active users on its Fire TV platform, which has a similar lineup of apps and programming.

Roku is competing with major players in the streaming space like Amazon, Apple and Google, who are developing their own products that bypass traditional cable packages to deliver digital connected TV over the internet—also known as OTT TV services. The streaming wars are playing out among traditional broadcasters, too, with Disney, NBC, ViacomCBS and others building subscription-based and free apps.

Roku also discussed its investment in its ad platform. Last year, Roku bought Dataxu for $150 million so it could own an ad server. On Thursday, Roku executives touted Dataxu as a way for brands to plan and buy advertising programmatically on Roku and the rest of the internet.