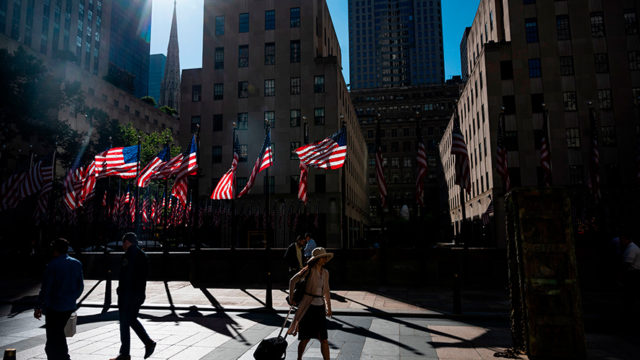 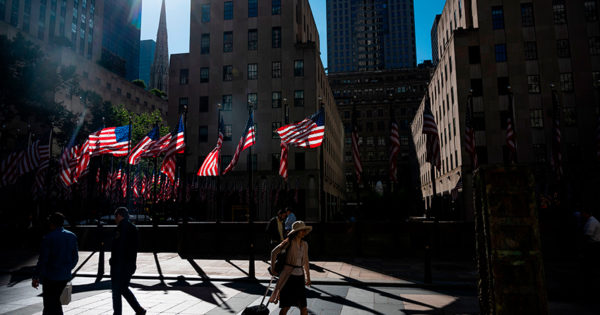 As the 2020 presidential race narrows and voters get closer to Election Day, Rock the Vote is also ramping up its efforts.

Since its creation in the 1990s, the nonpartisan organization designed to encourage voters to get to the polls has brought on brands and celebrities to help spread its message: Regardless of who you support, show up. Now, executives are piecing together precisely which celebs and stars are going to make that pitch this year, said Carolyn DeWitt, Rock the Vote’s president and executive director at Adweek’s Challenger Brands summit in New York Thursday.

As the way people consume information online has changed, Rock the Vote has worked to reach them in new ways, including influencer marketing by way of celebrities like Lena Dunham or Whoopi Goldberg. In a presidential election year, the organization could work with up to 200 celebrities, DeWitt said.

“We’ve also seen that brands are becoming trusted messengers. Because there’s so much noise out there, that if a young person identifies with the brand that they will actually pay attention to what they’re saying,” DeWitt said.

DeWitt took the stage in conversation with Adweek’s svp of programming, Lisa Granatstein, as the 2020 presidential election race saw a significant shift when the last woman running, Sen. Elizabeth Warren (D-Mass.), dropped out.

DeWitt stressed that diversity in all levels of government is something that voters should consider and have “honest conversations” about.