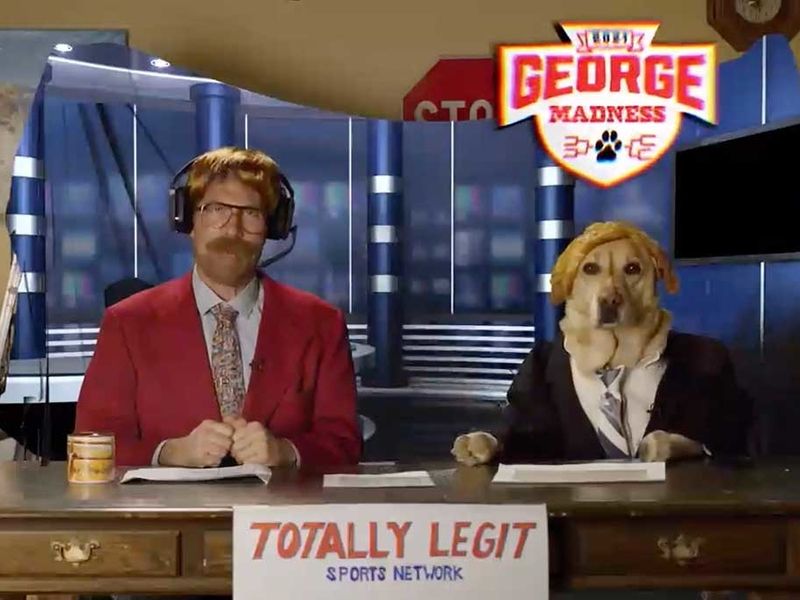 Molinaro joins from MullenLowe, where he was group creative director and design director, while Cunha was previously at 360i where he was a VP of strategy.

At David&Goliath, Lorenzo will primarily work on Jack in the Box and the Ad Council, while Tiemann will lead Kia along with Mark Koelgen, executive creative director. Cunha will also work on Kia.

Seattle’s DNA is beefing up its media capabilities by bringing on Alex Dobson as director of media, a new role at the agency. Dobson is an 18-year Wieden+Kennedy veteran, where he served most recently as group media and communications planning director before leaving four years ago to run his own consultancy focused on research strategy, communications planning and buying. DNA has also recently added two new media supervisors: Francisca Moliere and Tess Oppenheimer. Moliere joined fom Mediahub, where she was senior media planner on accounts like Scotts Miracle-Gro and Athena Health. Oppenheimer hails from Zillow, where she was senior marketing specialist and media planner.

A new documentary on the changing ad world is coming March 30 that will feature 40 big name agencies and creators including David Droga, PJ Periera, Alex Bogusky, John Boiler and more. Called Make/SHIFT, the film is being produced by WP Engine, September Club and HeyLetsGo!

According to the creators, “This film about adaptability in the face of a constantly changing digital landscape, daring to say ‘yes’ before something is completely ready, and stretching ideas to new applications is more relevant than ever in the face of the global pandemic.”

The aim of the 76-minute film, which will stream on iTunes, Google Play, Fandango Now and cable and satellite, is to document advertising and marketing “since the dawn of the internet.” And, in fact, the release reads like a movie trailer for a thriller: “While some advertisers struggled to evolve, a brave new generation grasped the possibilities—both creative and strategic—and harnessed these fast-changing technologies to enhance their creativity, test new business models and press ahead.”

The film is unrated—and this is the ad industry after all—so it’s not clear if it’s only for mature audiences. You can judge for yourself with the preview here.

Dept has purchased of Devetry, a software consultancy that provides technology solutions ranging from organizational strategy to custom software development. Devetry, according to a press release, “has expertise across renewable energy, education, cybersecurity, and SaaS products, as well as diverse clients like NREL and Intel.”