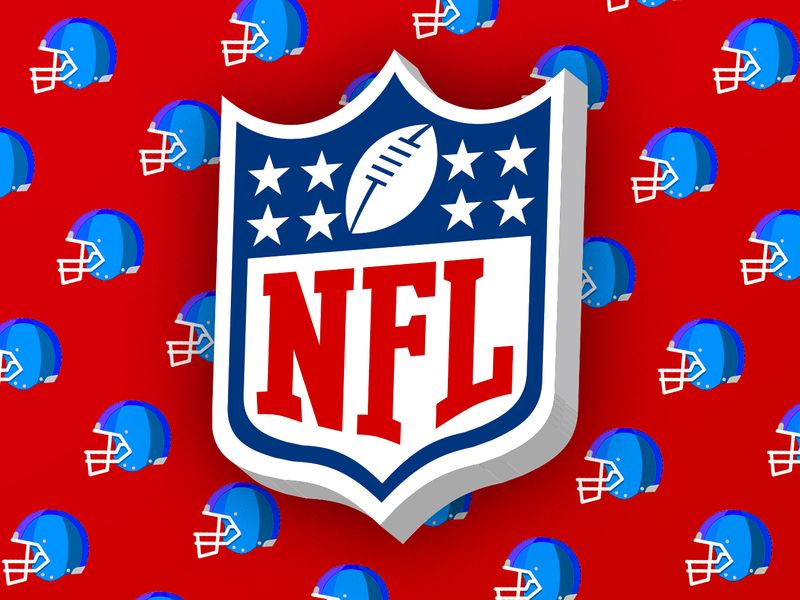 Snickers has new bling to reward the hungriest NFL players

NFL sponsor Snickers is back with a new version of a jewelry chain it will share with “hungry” players. Much like last year’s promotion, the one-of-a-kind chain will be passed each week to a player who did exceptionally well. Retired NFL safety Ed Reed is set to award the chain to the hungriest player after the first week of the season. The longtime Ravens player unveiled the chain on Instagram last week.

Snickers once again worked with Ben Baller on its chain, which includes more than 31 carats of 2,374 brilliant-cut diamonds, blue sapphires and red rubies that spell out the word “hungry” below an “S” like the one from the Snickers logo. (Last year’s chain featured the “S” in the Snickers logo.)

At the end of the season, fans will help pick the ‘Hungriest Player of the Year,’ and proceeds from the sale of the chain will be donated to benefit nurses and other frontline workers fighting COVID-19, Snickers announced.

Sports leagues are always looking to carve out new sponsorship categories and they’ve found one with the burgeoning food delivery biz. Postmates today announced a multi-year deal as the NFL’s first official on-demand food delivery partner and a sponsor of events including the Super Bowl, Pro Bowl and NFL Draft. It follows a similar deal the National Basketball Association struck with DoorDash. Postmates is capitalizing on the idea that plenty of football fans will be ordering in to dine at home while they watch NFL games this season, especially with stadiums closed to fans or at limited capacity due to the coronavirus pandemic. Postmates has plans for unique promotions, integrations and content that will be introduced during the season “to celebrate both food and football,” the company stated.

The deal will be promoted by star quarterbacks from the two teams playing in the league’s Sept. 10 season debut. Kansas City Chiefs QB Patrick Mahomes’ foundation 15 and the Mahomies is set to deliver meals to frontline healthcare workers at the Ben Taub Hospital in Houston while Houston Texans QB Deshaun Watson will deliver meals to frontline workers at Truman Medical Center Hospital Hill in Kansas City, Postmates announced.

It’s the latest in a series of brand deals for Mahomes, this year’s Super Bowl MVP. He also stars in a new Oakley campaign. (Read more about Oakley, the NFL’s official helmet visor provider, below.)  For Postmates, the NFL agreement is its latest in the sports world, following deals with the Los Angeles Dodgers and New York Yankees.

When football stadiums are empty, the song “All My Rowdy Friends Are Here on Monday Night,” just does not resonate. ESPN is acknowledging this by scrapping the usual Hank Williams Jr. opener for “Monday Night Football” in favor of Little Richard’s  “Rip It Up.” Sports Business Daily, which broke the news, reminds us that the song was scrapped once before, but for much different circumstances—it went on hiatus in 2011 after the country singer made disparaging remarks about President Obama. ESPN brought it back in 2017.

“While we can’t physically witness hot sweaty football daddies play in-person, we can still smell them.” That is the pitch for a new “Jockstrap” candle that smells like male deodorant as part of a lineup from Babe Wine and customized accessory marketer Ryan Porter. Other scents include “$18 Nachos,” which smells like nacho cheese; and “Hashtag field goals, which carries a freshly cut grass odor. They are sold individually for $29, or in a bundle of three for $69, on drinkbabe.net

Patrick Mahomes gets a starring role in Oakley’s NFL campaign, called “We Shape the Future,” which also includes Lamar Jackson, JuJu Smith-Schuster, Derwin James Jr., Aaron Jones and Trevon Diggs. The brand inked a deal last year to become the league’s official helmet visor provider. Its role took on new relevance this year as it developed face shield technology meant to combat coronavirus spread. Some teams are experimenting with it, but it has not been universally accepted. Buffalo Bills players, for instance, took issue with them, due to concerns about heat and visibility, according to the Buffalo News.