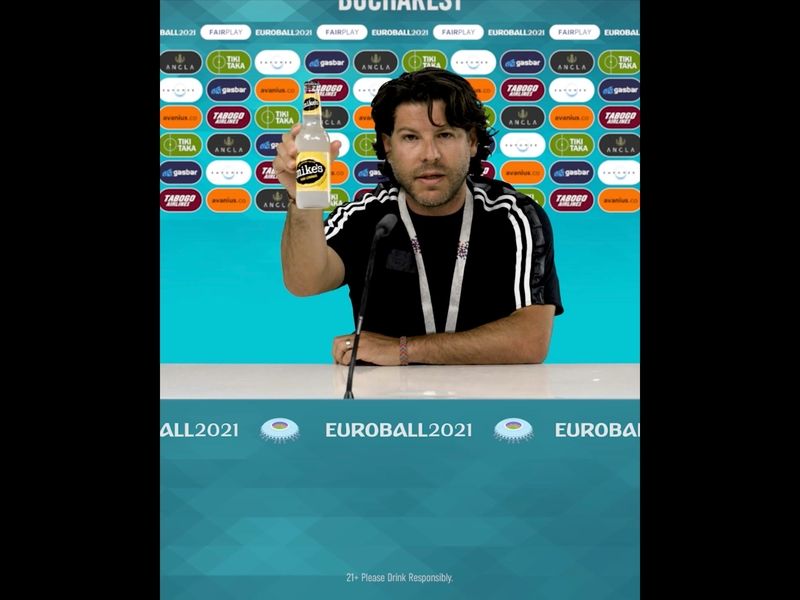 Kristi Henderson, Anomaly’s global diversity, equity, and inclusion lead, said in a statement, “[Black Goes First] is a campaign designed in support of and in partnership with the Black community to support Black youth. The campaign employs 100% Black consultants, 100% Black influencer/celebrity support and 100% of profits from the auction will be donated to the Detroit City Chess Club.”

L.A.-based agency The Many is expanding its creative team with 17 (Yes, that number is right) hires including three creative directors, Pam Fujimoto, Adam Flanagan, and Curtis Petraglia. The hires bring the agency to over 100 members, the largest since being founded twelve years ago.

Fujimoto joins The Many following a nearly two-year contract stint at Twitter, where she served as creative lead on global business marketing and diversity and inclusion campaigns. Flanagan joins from Los Angeles-based agency Space.camp where he served as a creative director for the past two and half years. Petraglia joins from Deutsch LA where he served a handful of positions, most recently as creative director, during his six-and-a-half years with the agency.

Fig has brought seven new hires for newly created roles, which brings the agency to over 100 employees. Here they are:

BBDO New York has promoted Alex Gianni to exec VP, director of content production. In this newly created role Gianni will oversee film production, partnering closely with the rest of the integrated production leadership team. He previously held a VP, executive producer role and has spent his last 10 years at the agency.

Doner has appointed Maria Cabo as senior VP, strategist, a role which has been vacant for two years, and Sky Downing as VP, Strategy, a newly created role.

North American creative marketing agency Public Label has hired Erica Calhoun for a newly-created role as senior VP, head of experiential for North America. Along with working on accounts like Moët Hennessey, Ford Bronco, Adidas, BRP, and Progressive, Calhoun will also play a key role in the development of Public Label’s DE&I initiatives. Prior to joining Public Label, Calhoun was VP of account management at MKTG.

Quirk Creative, an agency specializing in video-based campaigns, has brought on Kim Svarney as managing director, a newly created position. She has worked across business development and account management at agencies such as Badger & Winters, Rokkan, Pereira & O’Dell, JWT, and CPB.

Labellium has tapped two executives for newly created leadership positions. Carlos Spallarossa has joined as VP of e-commerce and Ihab Allam is Labelium’s new director of e-retail marketplaces. In his 16-year career, Spallarossa has led teams in search marketing, digital technology, and marketing for consumer brands such as L’Oreal Paris, Maybelline, Garnier, Lancôme, Kiehls, and Toys “R” Us. In his decade-long career, Allam has worked with companies such as Amazon, Walmart, Wayfair, Overstock, and Target.

m/SIX a media agency backed by GroupM and The&Partnership has named Nadalie Dias as its first chief strategy officer, North America. Dias joins from Hearts & Science where she led the agency’s digital center of excellence for AT&T, Warner Media Group, and other key accounts.

LA-based agency Oak Leaf has brought on Daniel Marin as its first head of production. In his career, Marin has led production at firms within Publicis and WPP and most recently at Joan.