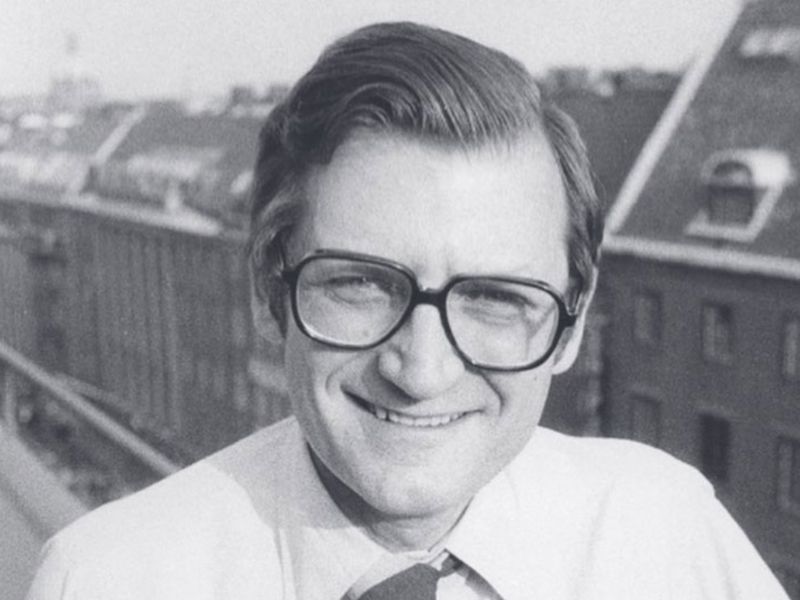 Ogilvy’s arrival, in the lair of hometown goliath Leo Burnett and Foote Cone & Belding, followed failures by other New York-based advertising firms to take root there (J. Walter Thompson being an exception). Raphaelson and his colleagues stressed its commitment with an ad created by Raphaelson, “Thanks for the peach pie, Chicago.”

The Sears account “gave us enough money to hire a sizable staff,” says Whitney, 88. Besides the 21 employees who came from New York to the firm’s initial office in what is now the Aon Building, 43 joined there, he says.

“They didn’t throw their weight around,” says Kenneth Roman, a former Ogilvy CEO, recalling the firm’s subdued attitude, contrasting it with “all these (other) New York agencies. Guess what, one by one, they failed.”

Raphaelson was born into a creative family. His father, Samson, wrote the book on which the play and first talking picture, “The Jazz Singer,” was based. His mother, Dorshka, was a Ziegfeld Follies girl.

A pianist, Raphaelson studied with composer Arnold Schoenberg during a college gap year, and helped David Ogilvy, best known for creating the man with the eyepatch for Hathaway shirts, with his memoir, “Ogilvy on Advertising.”

“If you think it’s a lousy book, you should have seen it before my partner Joel Raphaelson did his best to delouse it,” Ogilvy wrote in the introduction. “Bless you, Joel.”

Raphaelson led the creative team for Shell, the agency’s largest account in the 1970s, and rose to senior VP, international creative services, before retiring in 1994. He remained a Chicago resident, according to Roman, who wrote a biography of Ogilvy, “The King of Madison Avenue.”

Raphaelson is survived by his wife, Marikay, a fellow copywriter he met after joining Ogilvy in 1958, and three children.