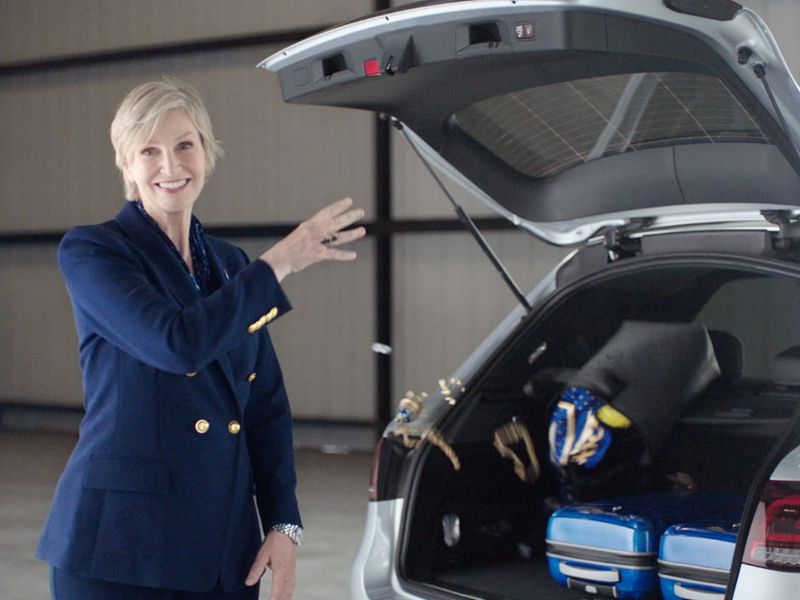 $3.3 billion: The amount domestic sponsors have paid so far for the Tokyo Olympics, which was delayed by a year due to the pandemic, according to the Associated Press. The payments—from companies including Japanese airline ANA, travel agency JTB and food makers such as Kikkoman and Ajinomoto—are twice as much as previous games, and come as organizers are staging what a University of Oxford study has called the most costly Summer Games on record.

Read the AP story here for more details on the role Dentsu has played (AP states that the agency holding company is making a 15% commission for signing up sponsors and “possibly more if it handles the advertising work.”)

With Dry January around the corner—sorry, it’s true—it’s time for an update on what’s happening in the world of booze without the buzz:

Vinegar maker Acid League is getting into the non-alcoholic wine biz with Wine Proxies, which are blends that it says are made from “testing hundreds of housemade ingredients to match the depth and complexity of great wine.” Initial offerings include Blanc Slate (a booze-free Marlborough Sauvignon Blanc); Cuvée Zero (which mixed fruits, herbs and spices); and Zest Contact (made from orange wine turned into vinegar.)

Also new to the world is Aplós, a hemp-infused non-alcoholic spirit the brand says “calms and uplifts, without the negative effects of alcohol.”

Big beer and liquor brands in recent years have found ways to tap into the rising popularity of Dry January—and they are likely to keep at it this year (although it will be worth watching how the once-a-year sobriety push is affected by the pandemic.) Brewers are putting more money behind non-alcoholic varieties, like Bud Zero, the Dwyane Wade-backed  zero-alcohol brew that recently put out a holiday campaign that plays off regrettable gift purchases.