After protests rang out last summer following the killing of George Floyd, many professional sports teams felt the heat to dump names and mascots widely considered to be racist. On Friday, the Cleveland Indians responded by completing a rebranding that began late last year when it pledged to get rid of the name that Native American communities had long protested.

The new name, Guardians, was rolled out along with a new “G” logo—all inspired by the “Guardians of Traffic” statues fixed in between the Hope Memorial Bridge crossing the Cuyahoga River in Cleveland outside the team’s ballpark. 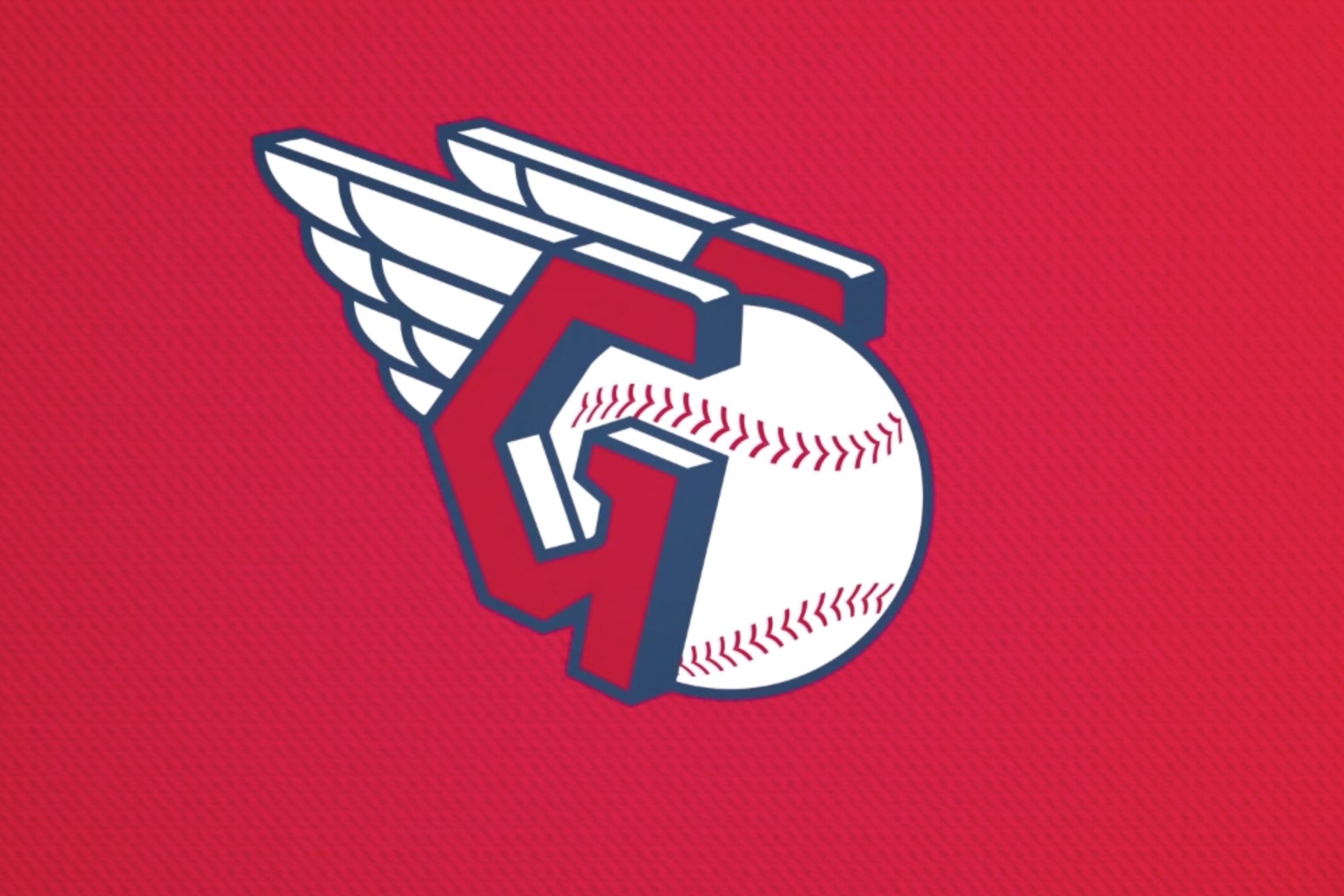 The Guardians Fastball logo is inspired by both the helmets and wings of Hope Memorial Bridge’s Guardians statues that keep watch over the city. Credit: MLB

The new look is drawing mostly positive reviews from branding and design experts. And the rollout—which included a social media video narrated by Tom Hanks—could provide guidance to other teams going through the same process, including The Washington Football Team, which has yet to pick a permanent replacement for its Redskins moniker.

In many respects, Cleveland’s new logo holds typography of the 1930s, 40s, 50s, says Brian Collins, chief creative officer of design agency Collins. Collins says Cleveland has done a hat trick that he describes as maintaining fans of the old brand while bringing in fans that weren’t indebted to the previous identity.

“They’ve managed to keep the verbal cadence of the brand—it sounds like the Indians,” Collins says. “But it doesn’t carry any of the toxic baggage of that identifier.”

He sees the word Guardians as protectors of the city or the team.  “It just about gives them a clean slate,” Collins says. “What they’ve done is really good. I can’t quite put my finger on it, but it looks like classic American baseball.”

Mario Natarelli, managing partner at MBLM, a global branding agency headquartered in New York, says he enjoyed the warmness of the unveiling of the new name in the promo video, which told the story of the city of Cleveland.