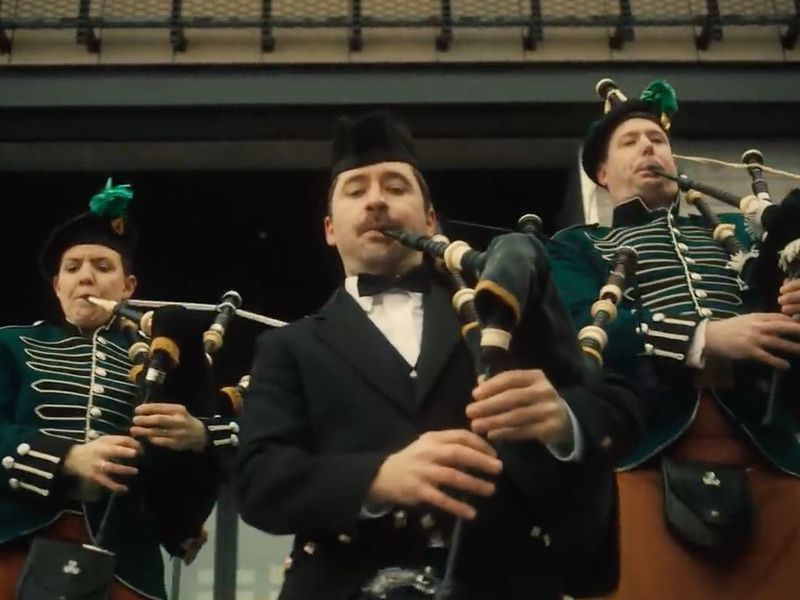 While some bar and restaurant lockdowns have lifted across the country, this year’s St. Patrick’s Day is looking much like last year’s, which occurred slightly after the World Health Organization officially declared the coronavirus a global pandemic. This year, many bars remain closed or have shut down entirely and, for the second year in a row, St. Patrick’s Day parades are canceled. As result, business is expeted to suffer. Market researcher Numerator projects that 27% of consumers plan to spend less for St. Patrick’s Day.

Like last year, alcohol brands and other marketers tied to the holiday are hosting virtual events and emphasizing their followers to observe the holiday safely in campaigns that also revolve around themes like inclusivity, wellness and sustainability. Brands such as Guinness, Jameson and Tullamore D.E.W. have launched social campaigns that are raising funds for communities hit the hardest by the pandemic, such as restaurant workers and bartenders.

Below, a look at what some brands have planned.

Last year for St. Patrick’s Day, as parades were postponed and alcohol brands began feeling the impact of restaurants and bars shutting down due to the pandemic, Guinness put out one of the first unifying spots around the pandemic, stating: “Don’t worry, we’ll march again.” With parades still canceled and many bars closed, this year Guinness is donating $600,000 to organizations fighting food scarcity like Team Rubicon and has a new campaign out that “toasts” individuals who have become heroes of the past year, such as those on the frontlines of the pandemic.

Called “#AToastTo,” the campaign ncludes a social push, out-of-home ads and TV commercial that began airing at the beginning of March. The spot from  Quaker City Mercantile showcases how Guinness has been helping out over the past year, especially highlighting how its Guinness Open Gate Brewery in Baltimore has been donating more than 25,000 loaves of bread to the Maryland Food Bank on top of monetary donations. “This is a day we all get to be Irish,” says the spot. “That’s the magic of St. Patrick’s Day.” The brand is encouraging people to share who they are toasting to using the hashtag #AToastTo and tagging @GuinnessUS on social media. Guinness is giving an additional $1 for every post (up to $100,000) on top of the $600,000.

The beer brand is also selling St. Patrick’s Day gear in a partnership with Carhartt. It also created animated stickers for people to share created by Holler in messaging keyboards and Venmo and is bringing bagpipers to cities across the country for random celebrations in the streets.

“We won’t quite be able to march again this year, but we can give thanks to the people who have raised us all up since last St. Patrick’s Day – through our words, but much more importantly, through our actions,” Nikhil Shah, Guinness brand director, said in a statement.