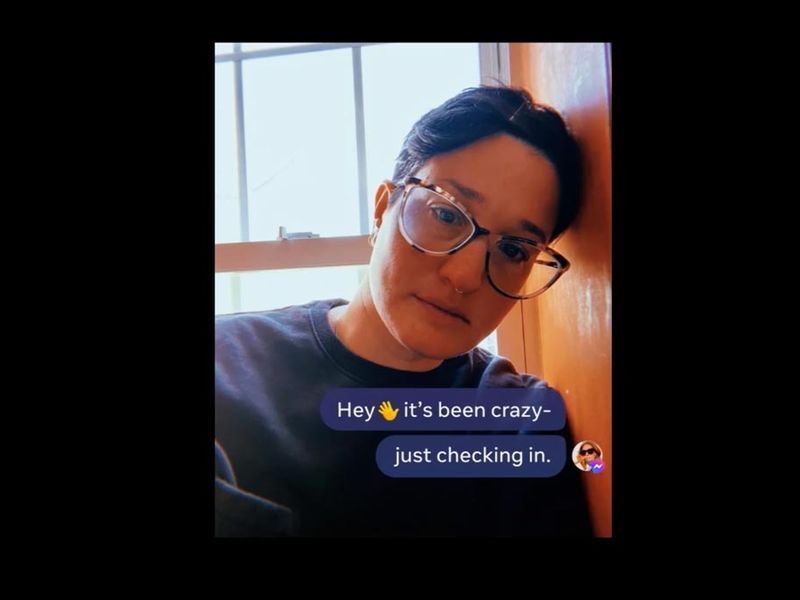 Groupon has chosen Interpublic Group’s FCB as its global creative partner following a three-month review, moving on from incumbent TBWA/Chiat/Day New York, which was appointed the account last January. TBWA hadn’t worked on Groupon’s business in a while after Groupon paused work due to the pandemic, according to a person close to the situation.

FCB will be tasked with helping Groupon position itself as more than an “inspiration-only marketplace” to a “destination for local experiences,” according to a statement.

“Groupon has different needs and even more potential than it had it in early 2020, and we are excited to begin repositioning our brand to better serve the needs of our customers and merchants around the world,” a company spokesman tells Ad Age. “FCB is the perfect partner to help us evolve our brand perception with consumers and merchants and achieve our goal of driving engagement and purchase frequency among Groupon customers.”

To help its brand perception, Groupon has been focusing on expanding its inventory offerings, providing merchants with more flexibility and control over promotions, and modernizing its marketplace to provide a personalized user experience, according to a company statement.

Women-owned agency Fancy has teamed up with p-HD Feminine Health, a company that sells boric acid vaginal suppositories, to create a “Smarty Pants” campaign that puts vaginas front and center to elevate the conversation around feminine care. At the centerpiece of the campaign is a 30-second brand spot which brings a “diverse collection of real, unretouched women of all ages, ethnicities, and sizes to the forefront of the screen,” Fancy says.