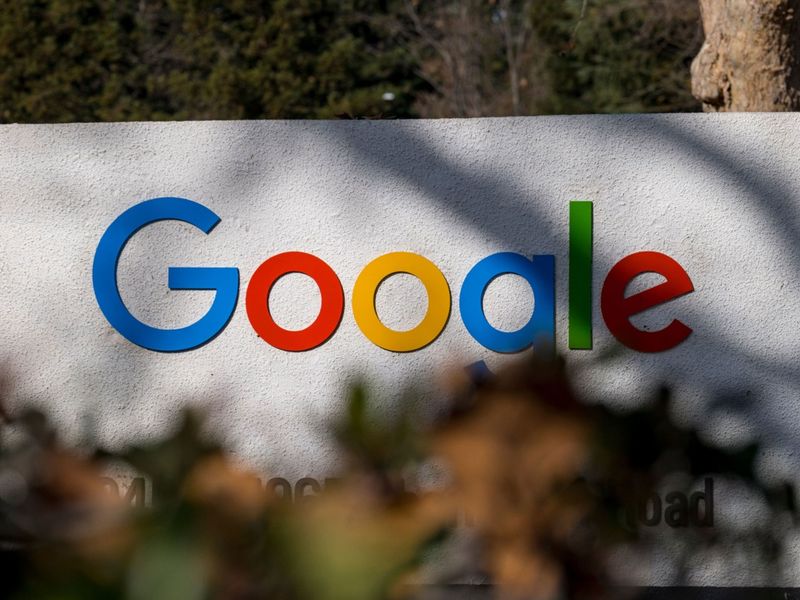 The Justice Department and 11 Republican state attorneys general sued Google on Oct. 20 in the most significant monopolization case in more than two decades. That case focuses on Google’s agreements with Apple and other device makers and partners to provide Google search as a default to users.

The Texas-led case focuses on Google’s control over the technology that delivers display ads across the web. It alleges that Google had reached an illegal deal with Facebook Inc. to maintain a chokehold over the lucrative digital advertising market.

Colorado Attorney General Phil Weiser said during a virtual press conference Thursday that the new case goes beyond the Justice Department’s complaint. Unlike the U.S. complaint, the states target Google’s conduct in specialized search services, such as Yelp Inc., saying the company cut off competition from those competitors and made it harder for users to access information from them. Weiser said that the states will move to consolidate the suit with the federal case.

“Probably the most comparable case is 20 years ago, the Microsoft case,” Nebraska Attorney General Doug Peterson told reporters during the press conference. “We’re in a new time, a new era.”

The antitrust case against Microsoft, which began in 1998 and focused on deals to distribute its software and operating systems, helped set the terms for competition in the emerging tech industry.

Antitrust actions against large technology platforms have escalated dramatically in the final weeks of the year. Last week, the Federal Trade Commission and a group of more than 45 states led by New York filed a pair of lawsuits against Facebook alleging the social-media giant thwarted competition to protect its monopoly. The suits sought court orders to unwind Facebook’s acquisitions of Instagram and WhatsApp.

Critics have accused Google of using its dominance of the online search market to steal other companies’ content for its own results and starve competitors of vital traffic. They also claim it has made acquisitions in online ads and video that reduced competition, and locked up key distribution channels on browsers and mobile operating systems.

Google says that its search engine is popular and free, that rankings are driven by consumer needs and that prior deals passed regulatory scrutiny. The company didn’t immediately respond to a request for comment on the latest case by states.

Google has said that the U.S.-led search case is “deeply flawed” and called Wednesday’s filing “meritless” and “inaccurate.” The search engine says that platforms’ agreements for prime placement before consumers are common in many markets and don’t prevent users from switching to competitors.

Google also says it faces stiff competition from companies including Amazon for the most profitable searches, which show consumer intent to purchase goods and command greater advertiser dollars.