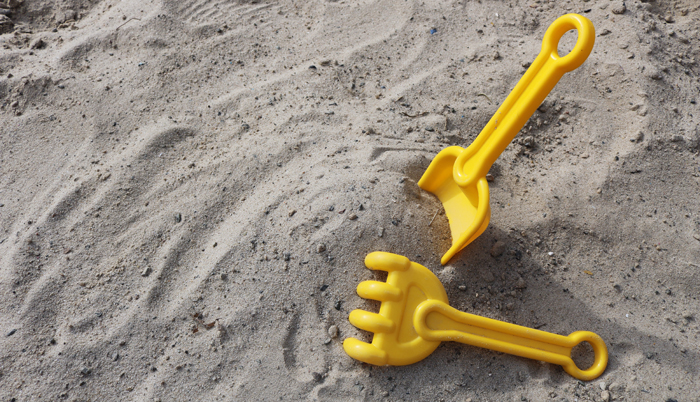 On Friday, the UK’s competition regulator – the Competition and Markets Authority (CMA) – announced that Google has agreed to address concerns about its plan to remove third-party cookies from Chrome.

The compromise comes following a joint investigation launched in early January into the Chrome Privacy Sandbox proposals by the CMA and the Information Commissioner’s Office (ICO), the UK’s data protection regulator.

Collaboration between competition and data protection watchdogs was a significant development because it directly acknowledges the blurring line between power brokers and data brokers in the tech sector.

Broadly, Google has committed to involving both the UK’s CMA and the ICO as it works towards killing cookies in its browser. The CMA will now launch a review as to whether to accept Google’s proposed commitments, which would be legally binding and apply globally. Companies have until July 8 to submit their comments.

Specifically, Google has pledged not to discriminate against its rivals in favor of its own advertising and ad tech businesses when designing or operating alternatives to third-party cookies.

It will develop its sandbox proposals in a way that “avoids distortions” to competition and the imposition of unfair terms on Chrome users. The CMA and ICO will play a role in helping to design the proposals.

Google will also provide “increased transparency” into how and when the proposals will be implemented and on what basis they will be assessed – including a commitment to publicly disclose the results of any tests into the effectiveness of alternative technologies in the sandbox.

Earlier this year there was a big dustup about Google’s claims that advertisers can expect to see at least 95% of the conversions per dollar spent on campaigns that use Federated Learning of Cohorts when compared to cookie-based advertising.

Eventually, Google admitted that its FLoC experiment did not include support for frequency capping and it also appears that Google relied on real-time access to cross-site publisher data which, incidentally, will not be available once third-party cookies are fully phased out in Chrome.

In addition to greater transparency into its Privacy Sandbox, Google agreed to place “substantial limits” on the use of browsing data for the purposes of digital advertising after the removal of third-party cookies – aka, an effort to avoid an all-for-me-and-none-for-thee scenario that would put ad-supported publishers at a disadvantage.

In a blog post, Google’s director of legal, Oliver Bethell, reiterated that once third-party cookies are gone, Google’s own ad products will not access data from any user-facing Google products  in order to target or measure ads, including synced Chrome browsing histories or publisher data from Google Analytics.

Google will give the CMA at least 60 day of notice before flipping the switch and removing third-party cookies so that the regulator can make sure everything looks kosher. If the CMA does uncover any issues that can’t be resolved, it will have time to reopen its investigation and impose interim measures to protect competition.

Bethell emphasized that Google plans to “engage with the CMA and the industry in an open, constructive and continuous dialogue,” including proactively informing both the regulator and the wider ecosystem about timelines, changes and testing of the Privacy Sandbox proposals.

Still, some are taking Google’s commitments with a grain of salt.

“I hope Google genuinely changes their behavior and uses this as an opportunity to engage rather than lecture,” said James Rosewell, CEO and founder of 51Degrees and director of Marketers for an Open Web (MOW), an industry group of digital marketing firms, advertisers and publishers that’s been lobbying against Google’s approach to the forthcoming cookie changes.

(MOW filed the original complaint with the CMA late last year that triggered the investigation into the Privacy Sandbox and led to this current agreement.)

“The advertising and publishing industry needs to recognize this is a once-in-a-lifetime opportunity to develop open solutions that provide people with privacy and choice,” Roswell said. “Change was always going to happen – now we have ‘adult supervision.’”

This isn’t the only legal agreement Google made this week keeping Google’s lawyers busy.

On Monday, Google agreed to pay a nearly $270 million fine and make changes to its advertising business in order to settle an anticompetition case in France, where Google was dinged for unfairly promoting its own services in the online advertising sector.

This site uses Akismet to reduce spam. Learn how your comment data is processed.