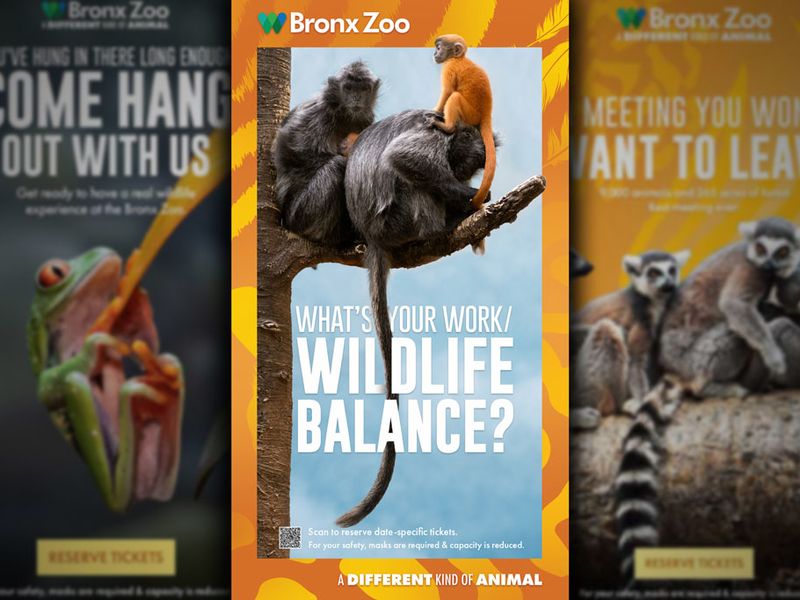 It’s all part of  Zulu’s “2030 re-engineering initiative,” a plan dedicated to paving the path forward for the agency over the next decade.

“It’s been a crazy, thrilling ride these past 11 years at Zulu,” Sutton, who first joined Zulu as a managing director in 2010, said in a statement. Looking to the future, we both want to nurture Zulu’s next generation of leaders and talent so the agency’s legacy can continue on.”

Behr Paint has taken on Interpublic Group Of Cos’ UM as its media agency of record in the U.S. UM will lead all media strategy, planning, buying, and data and analytics duties for the Behr Paint DIY, Professional and KILZ brands.

This is the second IPG agency that has won AOR business with Behr. In 2019 the paint company named Deutsch as its creative agency of record, taking responsibilities from incumbent Peterson Milla Hooks.

“By combining a Future Proof approach, an unparalleled team dynamic and data-driven capabilities, we are excited to help drive Behr’s growth today, and in the future,” Lynn Lewis, U.S. CEO of UM said in a statement.

Los Angeles-based agency The Many is using Cameo, the app that produces personalized celebrity videos,  to boost its recruitment efforts for open positions.

In the videos the celebrities encourage people to visit The Many’s website and apply to their open positions. Over the last year, The Many has hired 30 new people and still has nearly 30 more open positions, according to a spokesperson.

Leo Burnett has appointed Emily Marr to its newly-created role of chief production officer.  Marr joins from MJZ, where she was head of development, responsible for helping the production company to expand into new formats and content, including building its drama and comedy slate as well as creating relationships with brands like Sky, ITV, BBC and Netflix.

Marr, who first got her start in her industry 13 years ago working for Leo Burnett, will also be reuniting with the agency’s Chief Creative Officer Chaka Sobhani, since the two last worked together at Mother in 2016.

“Emily literally buzzes off the walls with a relentless passion, energy and drive to create the best and most interesting work,” Shobani said in a statement. “At Leo she will work to create more diverse productions, new experiences for our clients, and bring in new talent to the agency.”

Marr will report to Sobhani and will also work closely with Clare Donald, chief production officer of Publicis UK, at the holding company’s production shop Prodigious. She officially joined the agency this week  and will work across all client accounts and new business.

For Earth Day this week, there were a number of green initiatives by numerous agencies. Here are a few:

On April 22, WPP announced a new commitment to reach net zero carbon emissions in its operations by 2025 and across its entire supply chain by 2030.

In order to accomplish net zero emissions from its operations, WPP claims its electricity will be 100% renewably sourced by 2025.

The holding company said it will also increase its use of virtual technology to combat what it says are the two largest sources of its supply chain’s emissions issues,  the production of advertising content and, most significantly, the placement of that content in media channels from TV and print to radio and online.

“By including emissions from the placement of advertising in our net zero commitment – a first for our industry – we aim to raise the bar for the whole sector,” Mark Read, CEO of WPP, said in a statement. “Two-thirds of our top clients have committed to set their own science-based reduction targets and we can play an important role in helping them to meet those targets in their operations and across their supply chains.”

“One hour of videoconferencing emits up to 1,000 grams up CO2, but staying off camera can reduce that carbon footprint by 96%.”

As a response, F&B NY launched “#GreenYourScreen,”on Earth Day, which encouraged agencies, organizations and the public to turn off their video feeds and replace them with carbon-reducing and awareness-raising static avatars.

Designers across F&B globally created a library of avatars, which incorporate a

“Greener screen statistic” and/or headline (“I love to see your faces, I just love the Earth more”) into their own unique designs.

The avatars were shared on the agency’s Instagram and Twitter feeds in advance of Earth Day, encouraging followers to use them for all their video calls. People are able to access the avatars as well as a landing page that explains more about the campaign.

The idea behind the “Playlists for Earth” campaign is celebrities, influencers, and everyday people use the song titles of their music playlists to create a message about climate change. This is done by using the song titles on each playlist to form a sentence that communicates the message and participants can use the hashtag #Playlistsforearth to share across Twitter, Instagram and Facebook.