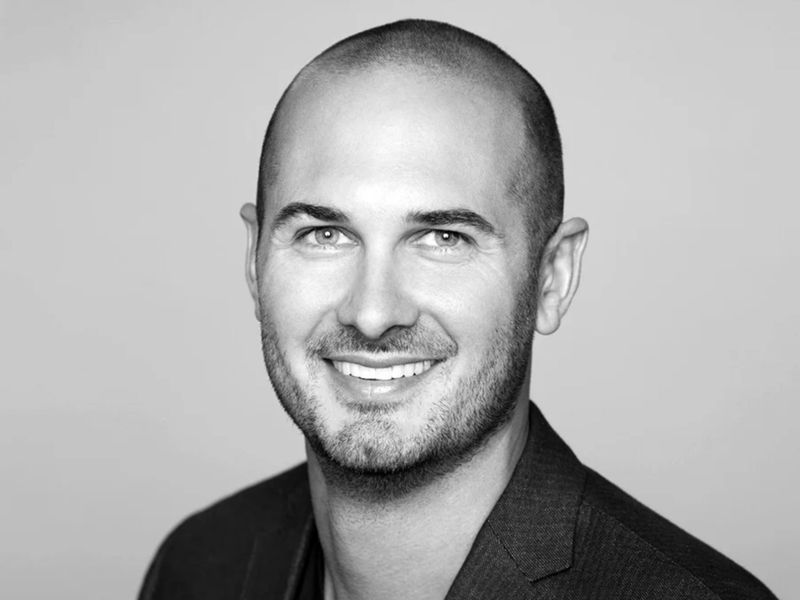 DDB is losing two top executives. DDB North American chief creative officer Britt Nolan is moving on after nearly two years and is expected to rejoin Publicis Groupe’s Leo Burnett as chief creative officer and president of the Chicago office, according to people familiar with the matter.  Diane Jackson, who has been with DDB Chicago for 14 years, most recently as chief production officer, is also moving on to join Facebook’s global business marketing team as its director, global head of production.

Nolan’s move is major news in the Chicago ad market, where he is highly respected and has been widely coveted. He was considered a major get for the Omnicom Group agency two years ago and he arrived at the same time Ari Weiss was promoted to global chief creative officer. Nolan rose through the ranks at Leo Burnett and was known for work on clients including Allstate, including its iconic “Mayhem” campaign.  He was promoted to the U.S. chief creative officer in 2016 and ascended the ranks again in early 2019 when he added the title of co-president of Leo Burnett’s Chicago office. He returns to the agency with nearly the same exact title, except he will have the president’s title to himself.

Jackson, who became chief production officer in 2016 and will be joining Facebook at the end of the month, says it was time for a change in her career.

“I’m looking for a new purpose, ” Jackson told Ad Age. “Facebook in terms of the way it’s building community is really interesting to me. I’ve built an incredible team of people at DDB. I’d put them up against any department in the world they’re diverse and they’re talented and they’re smart and creative. but it’s time for me to try something different and apply the skills that I’ve learned at DDB to a new company.”

The departures from DDB follow several key executive hires for the agency over the last few months. In May, it was reported that Andrea Diquez, a 25-year veteran of Saatchi & Saatchi, is taking the post of CEO at DDB’s Chicago office. She succeeds Paul Gunning, who retired late last year after serving as president and chief operating officer of DDB U.S. as well as head of the Chicago office. Also in May DDB New York brought on Darla Price as its president and Auro Trini Castelli as the office’s chief strategy officer.