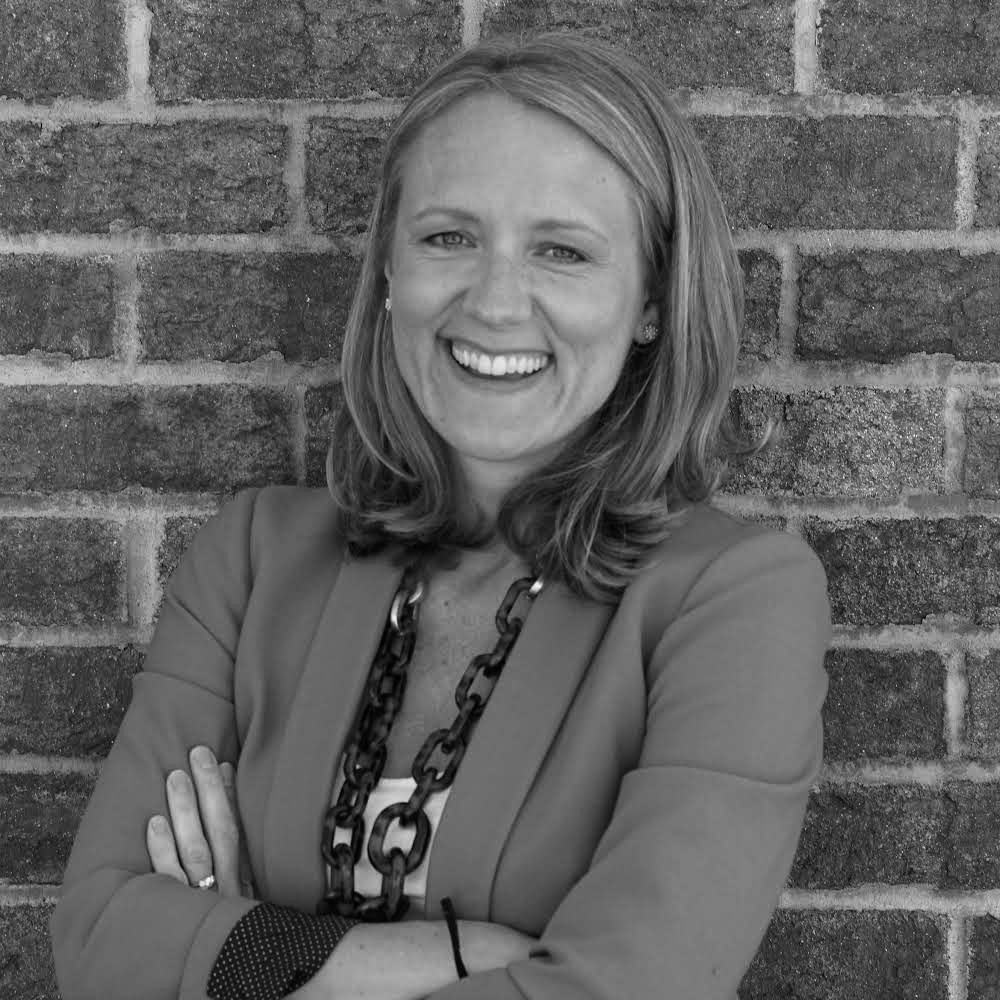 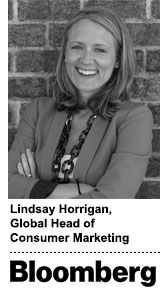 The proliferation of paywalls to access content could be viewed as a bad thing as publishers compete for eyeballs.

In fact, perhaps the opposite is true. Media publications are collectively training consumers to pay for the value they derive from content. And subscription fatigue is still a long way off, argues Lindsay Horrigan, global head of consumer marketing and general manager of consumer subscriptions for Bloomberg Media.

“There are so many things we are trained to pay for that are not as valuable,” Horrigan said. “You have years and years of it being free. It takes a long time for that trend to shift.”

Bloomberg Media, whose content addresses a deep-pocketed audience of global business professionals, is off to a strong start in capturing dollars from the first wave of early subscription adopters.

The rise of subscriptions is also reshaping how media organizations communicate with their readers.

“It’s forcing everyone to think about the end consumer,” Horrigan said.. “For some companies, there is a disconnect.”

AdExchanger: You have a background as a financial services marketer. Is building a media subscription business totally different, or more similar than one might think?

LINDSAY HORRIGAN: The assumption is that it’s really different, and it really isn’t. At the end of the day, a consumer is a consumer. The operations are the same, no matter what kind of product it is. At Bloomberg, we’ve been trying to stand up a true consumer marketing operation, reaching them in a way they respond to, where they are.

Who is your best customer?

We cover markets and finance extremely well. That’s the backbone of our coverage, and there isn’t really anyone that does it like us. That’s a key part of our subscriber base and the content that converts people. But we are much more than that. Last year, we launched green coverage [Bloomberg Green], and CityLab, which covers cool urban stories about cities. And even just a few weeks ago [in January], politics stories were driving subscriptions for us.

What kind of metrics do you focus on?

We triangulate between different [metrics]. You want to have traffic and new people coming to your site. Then you want to look at how many people are engaging with you. Is it a repeat visit? The breadth of content indicates subscription intent. If you see the value of our coverage beyond just one particular area, you’re going to be willing to pay.

Once you’re a subscriber, we’re looking to see if you stay engaged. Are you visiting the site? When was the last time you were there? We’re keeping an eye on all those metrics that are indicative of whether you’ll stick around and for how long.

Does Bloomberg use a static or dynamic paywall?

What about Bloomberg’s subscription strategy is different from other media organizations?

It’s been about experimenting, but it isn’t just about putting a paywall up. It’s about building a consumer operation and speaking to your audience and your readers. From my experience at Amex, I really prioritize the consumer aspect: How do you reach consumers? Where do you reach them? How do you make a high-quality value proposition? Those are all great fundamentals of a consumer operation. I think a lot of media businesses are getting there, but it’s taken awhile for people to think about it in that way.

It’s true that a lot of media organizations are just putting up a paywall.

Then they find out there’s a hundred other things they need to do, like accept credit card payments, make sure they aren’t declined and create a customer service operation. It’s difficult work that takes a lot of resources. People overlook all the pieces of the puzzle. Consumers have high expectations because there are so many cool consumer companies out there, which sets a high bar that you have to be aligned with.

What do you make of the rise of Substack and the fact that people are paying authors for subscription newsletters?

I think it’s part of the broader shift of people paying for content. People don’t care if it’s coming from Bloomberg.com or Substack, they just want good content from people they trust or who are providing utility. It trains the consumer to value content and to pay for it.

There are some in the industry who say that people will never pay for more than a few subscriptions. Are they being pessimistic or realistic?

There will be a tipping point, but it’s very obvious people will pay for more than one. Look at the number of apps people download.

At some point, people will make tradeoffs and pick one instead of the other. That’s why, from a strategic standpoint, our ability to enhance our value proposition and the quality of our product as much as we can futureproofs us.

This interview has been edited and condensed.