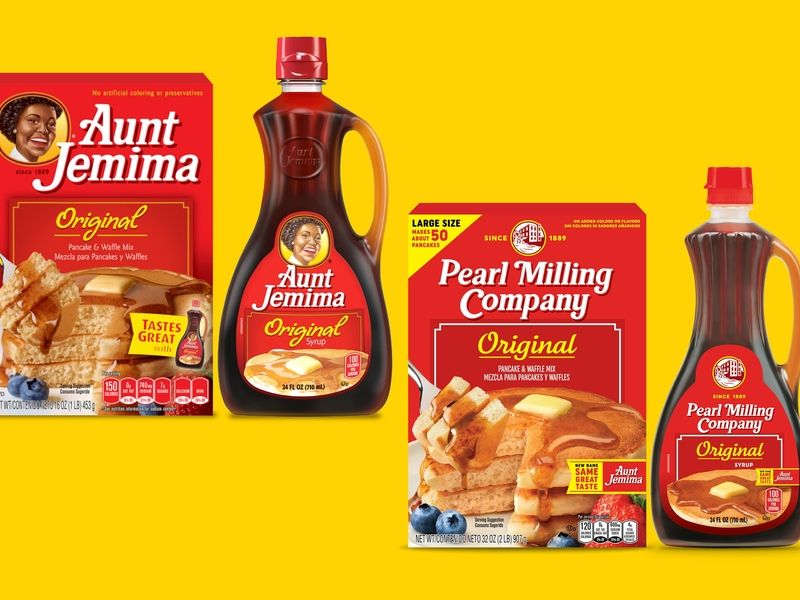 Stellar move: Anheuser-Busch is rolling out manufacturing in the U.S. for its Stella Artois brand in a $1 billion investment; it means the beer will lose its “import” status. The move is aimed at stimulating the U.S. economy as well as increasing the brand’s distribution.

ICYMI 2: If you haven’t yet seen the viral video of the Texas attorney who appeared as a kitten during a hearing thanks to a Zoom filter, you’re welcome. He’s an overnight internet star (Super Bowl 2022 anyone?).

That does it for today’s Wake-Up Call, thanks for reading and we hope you are all staying safe and well. For more industry news and insight, follow us on Twitter:@adage. From CMO Strategy to the Ad Age Datacenter Weekly, we’ve got newsletters galore. See them all here.