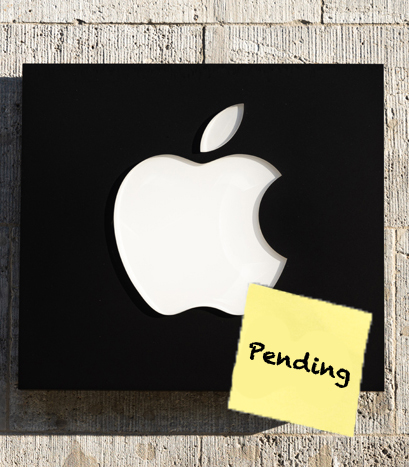 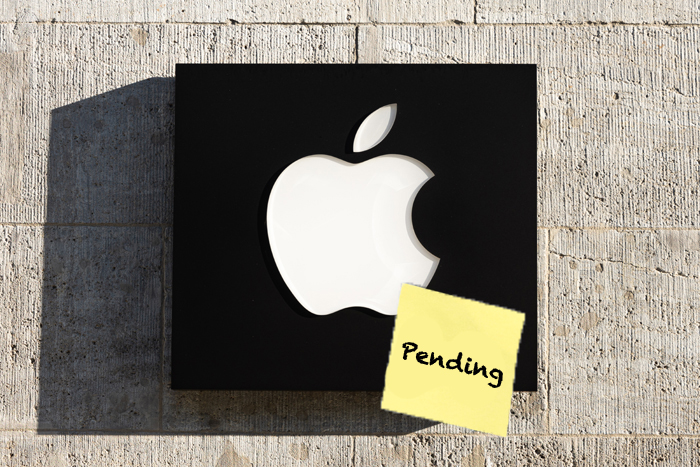 Rumors are flying that Apple will finally (finally!) rip off the IDFA band-aid and release iOS 14.5 in tandem with its “Spring Loaded” product event scheduled for tomorrow.

Always buttoned up, Apple didn’t announce an agenda, of course.

The consensus is that the event will be mainly a showcase for flashy new hardware, like iPads with an upgraded camera, a redesigned iMac and the third generation of Apple Pencil.

But ad industry watchers are placing their bets on whether Tuesday will also be the day that Apple starts enforcing its AppTrackingTransparency framework, which requires an opt-in for IDFA use. Apple has said that ATT enforcement will begin with the official rollout of iOS 14.5.

If Apple releases iOS hardware, like a new iPad, as anticipated, that could come along with a final release of iOS 14.5, said Diego Meller, co-CEO and co-founder of mobile DSP Jampp.

It’s worth noting that Apple released a new beta version of iOS 14.5 on April 13. “If history is any indication,” Meller said, “we could expect a Release Candidate by the date of the [Spring Loaded] event [on April 20] and the final public version in the next few days.”

And there’s another indicator that Apple could be ready to drop the other shoe at long last.

“Apple has been rejecting apps with SDKs collecting data that don’t comply with the new policies,” Meller said, referring to an incident about two weeks ago when AppLovin-owned mobile measurement company Adjust had to tweak its code after apps that had its SDK integrated were being blocked from the App Store.

But trying to nail down the timing is only conjecture.

Facing a dearth of concrete information coming from Apple’s camp about when and how its AppTrackingTransparency framework will be implemented and enforced, all developers and advertisers can really do is try their best to read the tea leaves.

“I think that the only organization more secretive than [Apple] is the Israeli Mossad,” quipped Maor Sadra, CEO and co-founder of incrementality startup INCRMNTAL. “They never share too much information prior to anything getting launched – I would say we should be grateful for the amount of information they did provide.”

Developers can already show the ATT opt-in prompt if they want to. The question everyone is mulling is when Apple will actually start zeroing out the IDFA by default and begin requiring advertisers and publishers to get permission before they can use device IDs for tracking.

Apple first announced its planned privacy changes at its Worldwide Developers Conference in June, and that ATT would be required as part of iOS 14 when it came out in September.

But after developers and ad platforms freaked out, Apple issued its first stay of execution in September, right before iOS 14 hit the scene. Later, it said developers should prepare for an “early spring” release to coincide with iOS 14.5.

Despite the extra time, as of last month less than a quarter of bid requests are compatible with SKAdNetwork, according to mobile ad platform Moloco.

“Neither developers nor ad networks are fully prepared,” Sadra said. “In my humble opinion, this change is one of those changes that we can only really prepare for after the change happens.”

The ardent hope among most people in the industry is for Apple to just flip the switch already.

“The limbo doesn’t help anyone,” Meller said. “Speculation is preventing the industry from moving on and starting to innovate, especially when it comes to SKAdNetwork testing.”