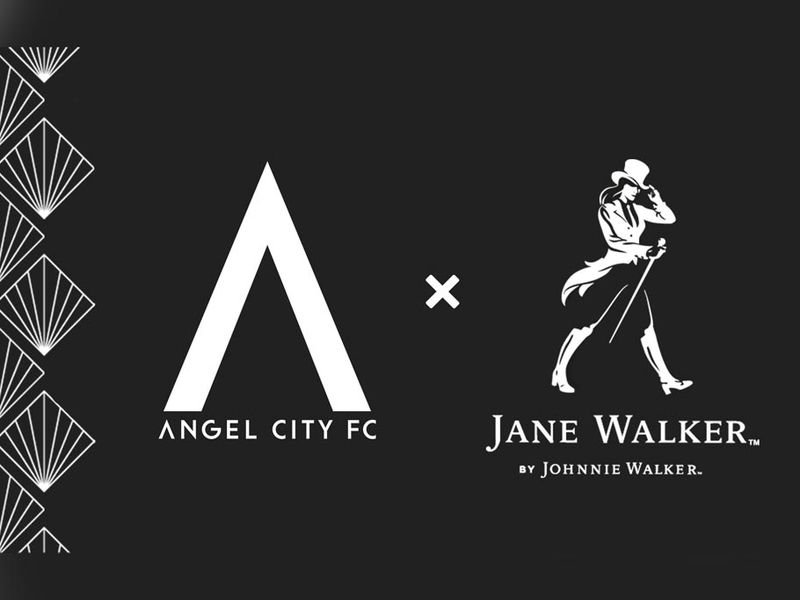 The partnership with ACFC is a continuation of Jane Walker’s “First Women” campaign that debuted in December in collaboration with the ERA Coalition to honor history-making women.

Launched as an open letter in the New York Times, the Washington Post and the Wall Street Journal as a celebration of trailblazing women, the campaign was conceived to honor 10 such role models from tennis great Billie Jean King to hip-hop group Salt-N-Pepa and recognize recent women’s accomplishments, such as Kamala Harris becoming the first female Vice President in U.S. history.

“Angel City is passionate about breaking down barriers and elevating women, and we are thrilled to welcome Jane Walker in this pursuit we share,” says Julie Uhrman, the team’s founder and president.

In addition to the content that will run across social, digital, TV, radio and in-stadium activations, Jane Walker and ACFC are directing a portion of the sponsorship’s total value to grant funding aimed at creating more opportunities for female entrepreneurs and their businesses in L.A.

As part of the partnership, Jane Walker plans to bestow at least eight grants from over $100,000 in funding; that is on top of $300,000 in existing funding to be distributed in the form of 30 grants that are an ongoing part of the “First Women” campaign. Applications for the Jane Walker grants have been made available via the women-owned business crowdfunding site IFundWomen, with recipients being selected by the “First Women” campaign’s original 10 honorees to create what Kelly calls “a network of give-back.”

Jane Walker is also creating custom “Strong Knows Strong” game day cocktails that ACFC fans will be able to have at the stadium once the team takes to the pitch next spring. “When we go in and we activate, Jane will be front and center,” Kelly adds.

A female version of Johnnie Walker’s well-known “Striding Man” logo that it has used for over a century, Jane Walker was first designed by the brand’s creative agency Anomaly New York in 2018 for Women’s History Month. The character was then revived for the “First Women” campaign six months ago.